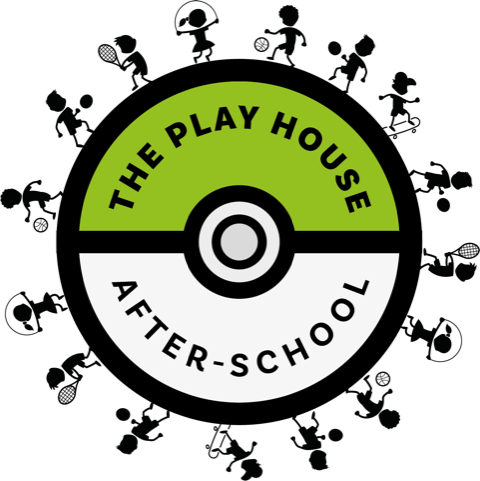 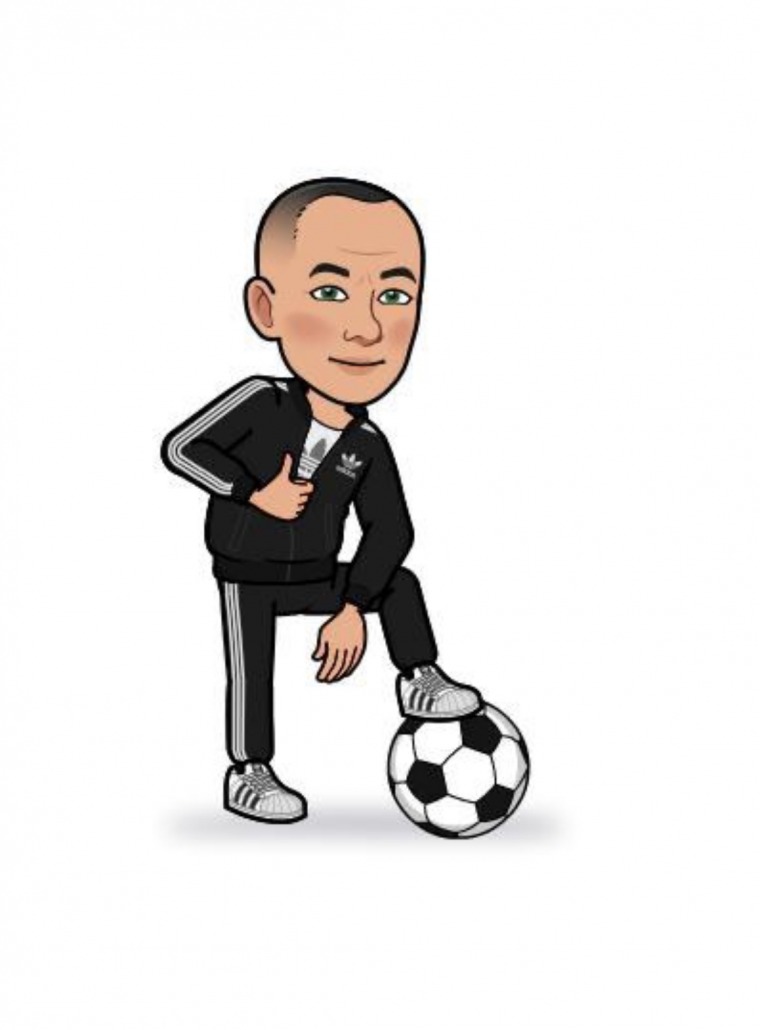 Antonio has from a young age had a strong interest in Sport and Child Development. In 1999 he qualified as a PE teacher and subsequently further expanded into the Leisure Sector by taking up a role in Hotel and Event Management, which he remained involved in for 13 years. Parallel with this he re-ignited, 10 years ago, his interest in working in Sport and with Children and in 2010 set-up up his own blog focusing on improving participation and development in kids sports (Ref: www.thecoachdiary.com). To date his blog gets over 8,500 hits per day.

In 2011 as The Coach Diary developed Antonio began holding Coaching Workshops for Coaches involved in youth sports. In this time he has managed to bring some of the best known and reputed international youth coaches to Ireland. In securing the latter Antonio has also helped introduce new concepts and create increased awareness of the importance of Sport in Children’s lives.

This has led Antonio to working with the likes of the FAI, Fingal Sports Council a number of league organisation and Sports Councils in Ireland & the UK in bringing about change in Football both on and off the pitch.

In 2014 with the support of all the major leagues and Clubs Antonio introduced the hugely successful Silent Sideline Campaign which is geared to letting Children play sport in a fun filled relaxed environment without constant instruction from the sidelines. Antonio’s extensive knowledge in child development in sport has led to him being a regular contributor on Newstalk, national and International Radio shows. He now travels the country with his Silent Sideline Workshop. (Ref: Silentsideline.org).

Antonio is a qualified Life Coach, holds a Diploma in Sports Management & Development, has completed various level 6 courses in Management, Child Protection and Coaching Ethics to name a few, he is Garda vetted with Barnardos and an UEFA qualified Coach, holding a B badge and currently doing his A License. His most recent qualification are:
1. Covid 19 Officer - Early ChildHood Ireland - September 2020
2. Covid 19 Return to Sport - Sport Ireland - September 2020
2. Movement and Speed Development for Children Jun 2020 - Setanta College
3. First Aid Responder completed in February 2020.

In addition he recently completed both a Certificate in Life Support (including AED /epi Pen & First Aid techniques) and is starting his UEFA A (2nd Highest Level in football coaching) license with the FAI. Antonio constantly strives to grow and he is currently studying Child Psychology.

In his spare time Antonio acts as a Coach and Educator with Castleknock Celtic FC. Castleknock Celtic are a Community Club based in Dublin 15 which places emphasis on player participation and development rather than trying to cultivate a “Win only” mentality. Antonio’s role in the Club was recognised when he was asked to join the Clubs Football Committee with a view to educating both Coaches and Parents alike in the importance of the structured development of Children as both athletes and young children.

Antonio will have responsibility for the implementation of the curriculum at The Play House and is the Deputy Liaison Person for all Child Welfare matters at the after-school.
Tel: +353 87 2183 837

This website uses cookies to improve your experience while you navigate through the website. Out of these cookies, the cookies that are categorized as necessary are stored on your browser as they are essential for the working of basic functionalities of the website. We also use third-party cookies that help us analyze and understand how you use this website. These cookies will be stored in your browser only with your consent. You also have the option to opt-out of these cookies. But opting out of some of these cookies may have an effect on your browsing experience.
Necessary Always Enabled
Necessary cookies are absolutely essential for the website to function properly. This category only includes cookies that ensures basic functionalities and security features of the website. These cookies do not store any personal information.
Non-necessary
Any cookies that may not be particularly necessary for the website to function and is used specifically to collect user personal data via analytics, ads, other embedded contents are termed as non-necessary cookies. It is mandatory to procure user consent prior to running these cookies on your website.
SAVE & ACCEPT